Our history is based on the values of integrity, transparency & respect... 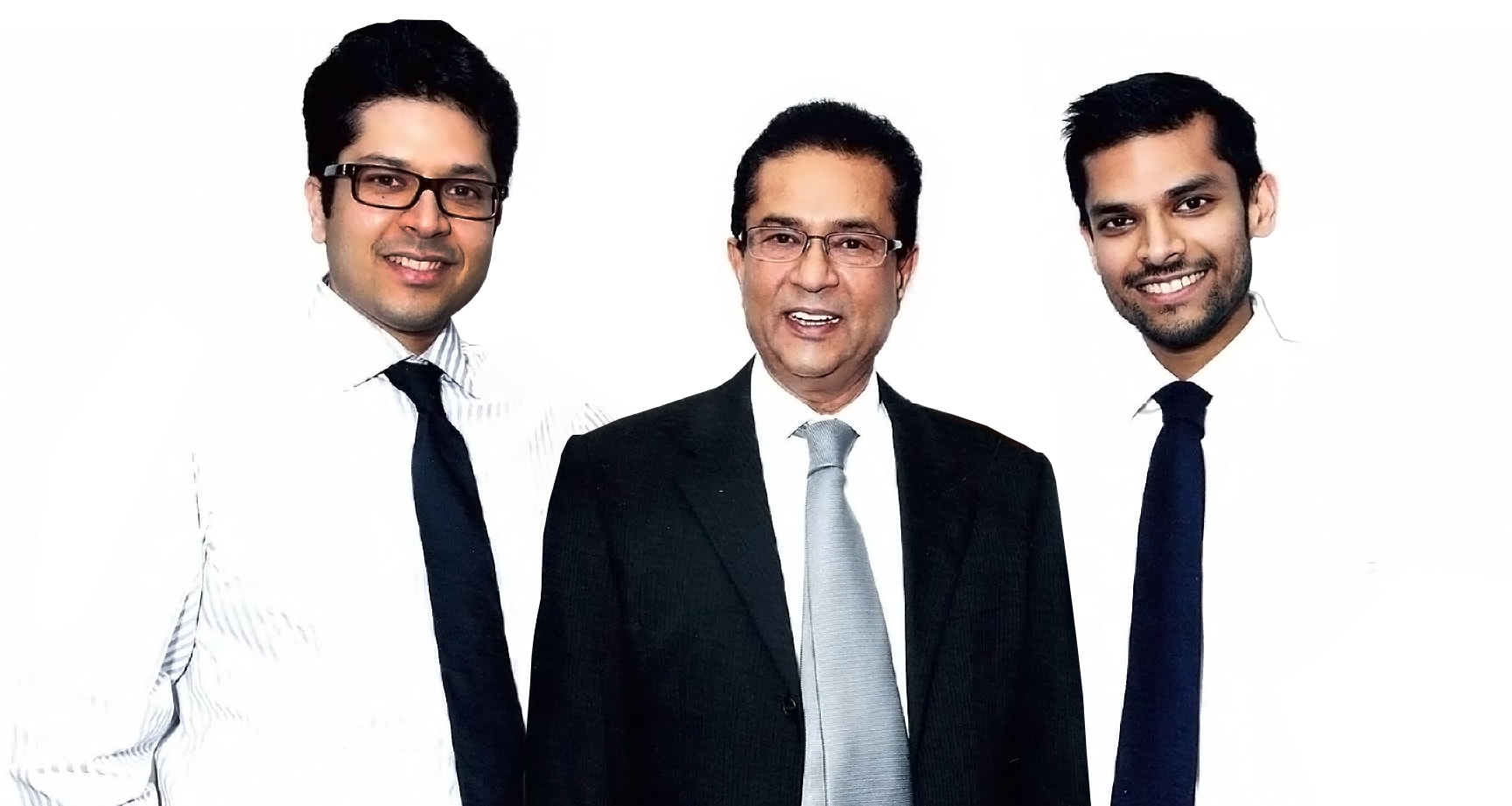 Dimexon owes its existence to the vision of Pankaj Mehta, a self-made man who in 1966 founded what was to become an international market leader.

As a young man, he was determined to create a company that would stand the test of time, based on the values of integrity, transparency, attention to detail and support for the communities it works in.

From his successful family background in jewellery retail in Coimbatore, Pankaj Mehta ventured to Mumbai aged only 16 with the ambition of founding a global diamond manufacturing business.

Under his astute leadership, Dimexon became a De Beers Sightholder in 1976, recognised for its adoption of the latest manufacturing systems and processes and its commitment to good governance.

Dimexon is now a second generation family business professionally managed by the next generation of the Mehta family, namely Pankaj’s sons, Rajiv and Vishal Mehta.

Our integrity as a family-run company rests on our commitment to our staff, our fair and open dealings with our clients and mining partners and our longterm investment in the communities in which we operate.

Three quarters of our staff are women, the largest proportion in the industry. Dimexon believes it is its duty as a modern, diverse and forward-thinking business to support women’s rights and dignity in the workplace, creating a fairer and more productive business structure.

Equality, fairness and female empowerment are core elements of the Dimexon DNA.
‍
Technical training and flexible working hours help Dimexon retain and promote its female staff from Asia to Antwerp, working as account managers, in finance, servicing, sales and manufacturing.
‍
Building strong partnerships with respected mining companies who share our values allows us to strengthen our commitment to ethical working practices and the full traceability of our diamonds.

Dimexon’s corporate responsibility is deeply embedded within its business philosophy. Dimexon has been a De Beers Global Sightholder since 1976, going above and beyond its strict rules on ethics, financial prudence and adherence to the Kimberley Process.

The company is also a Rio Tinto Select Diamantaire and member of the ALROSA Alliance and The Responsible Jewellery Council.
‍
Dimexon is fully AML-compliant and has been a voluntary signatory to the IFRS since 2006. As the first diamond company to subscribe to IFRS standards, Dimexon led the way. In due course, De Beers required all its Sightholders to follow suit to improve financial transparency and the stability of the diamond sector.

Dimexon uses its standing and reputation not just to benefit its own company, but to inspire organisations in the diamond industry to follow its example.